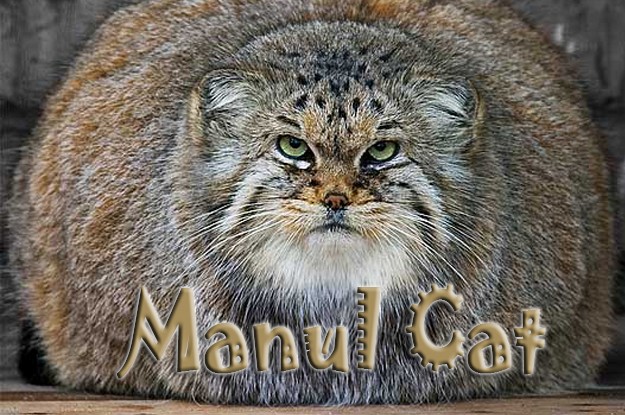 The Pallas’s cat or commonly called the manul cat is a small wild cat that can be found in the mountainous regions of Central Asia. Though it has resemblance with domestic cats, it can be easily identified as a wild cat due to its unique appearance. It looks a lot fiercer and tougher. There are a lot of other interesting features that you need to know about these cats.

They have interesting physical features 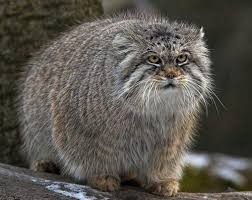 The manul cat is usually around 46-65 cm in length and 21-31 cm in height. It is pretty much of the same size as your average domestic cat. However, it has a stockier posture and denser fur. They look stout and plush. They also have darker fur, short claws and huge canine teeth. Their faces are somewhat shortened or flattened relative to other cats.

These cats were first discovered centuries ago 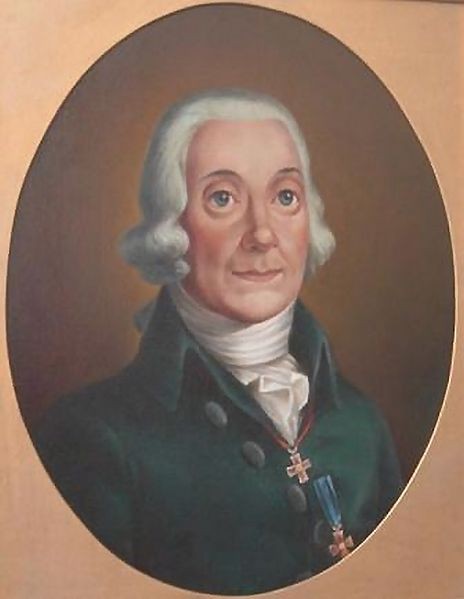 It was in 1776 when German naturalist Simon Pallas described the cat. He then classified it as Felis manul. However, the cat became more popular with the term Pallas’s cat as it was named after him. Though they were abundant in number when first discovered, they are experiencing a decline in recent years.

They live in unbelievably high regions 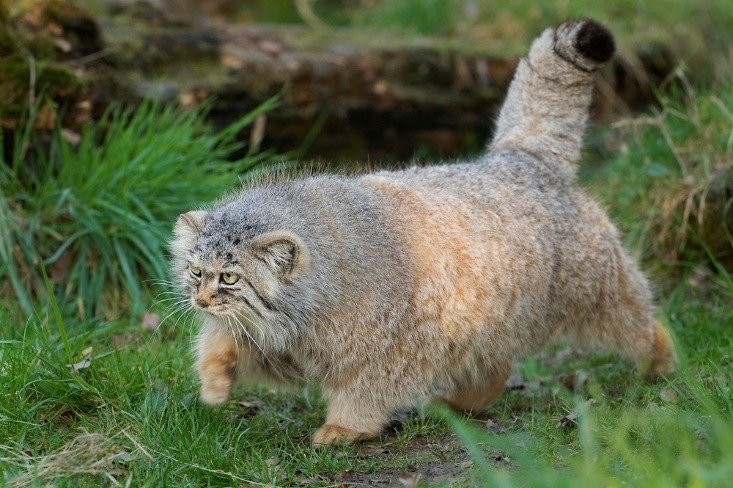 These cats are native to the steep regions of Central Asia. They have the ability to survive in an elevation of up to 5,000 meters just like in the Tibetan Plateau. They are also found in countries like Mongolia, Kyrgyzstan, Kazakhstan and Tajikistan. Sadly though, their preference in habitat has resulted in a weakened immune system. They lack exposure to viral infections. 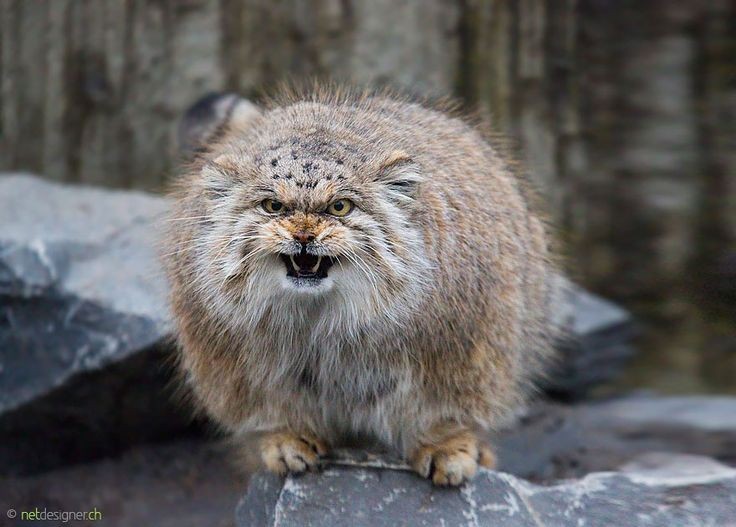 These cats don’t like interacting a lot. They prefer to be left alone. Both males and females leave a scent to mark their territory. They prefer spending their days inside caves and marmot burrows. They start going out in the late afternoon until evening as they are nocturnal too just like domestic cats.

They are not fast hunters 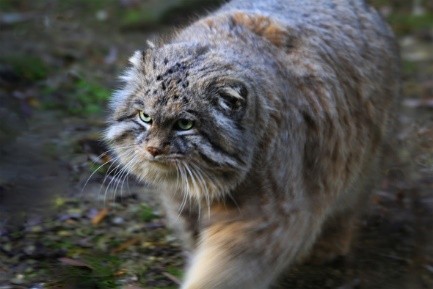 For a wild animal, you would expect manul cats to be fierce and fast when it comes to their prey. Sadly, this is not the case for them. They are very slow runners. They can’t kill a prey by moving quickly. Instead, they start by ambushing or stalking. They are also good in hiding for cover so they can actively kill their preys, including pikas, voles and partridges.

One of the reasons contributing to the decline of these animals is that they have a very short mating season. It only lasts between 26 to 42 hours. It is a lot shorter than many other cats. This is also due to the nature of their environment. Another sad story about these cats is that there is a high rate of infant mortality due to the harsh weather conditions. Up to 44.9% of the litters die before reaching adulthood. Those who were bred in captivity were said to have lived up to 11 years though.

Aside from the nature of their environment, another reason why these cats are now classified as near threatened is that they have been hunted for their furs. In China, Russia, and Mongolia, they are easy targets. Around 1,000 hunters are in Mongolia right now with an average of two cats per year. Aside from the hunters, they are also easy targets by other larger animals like foxes and wolves. 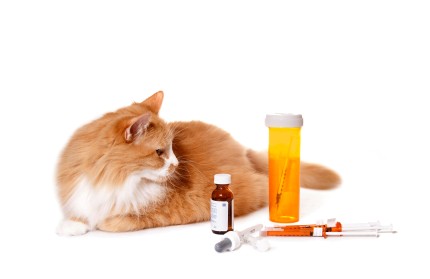 If hunting for their fur is not enough of a reason for their decline, then add to that the idea that they are also good for medical reasons. In Mongolia and Russia for instance, the fat and organs of the cats are believed to have medical powers. This has also resulted in the increase in the number of manul cats being exported since 2009.

Conservation efforts are now on the way 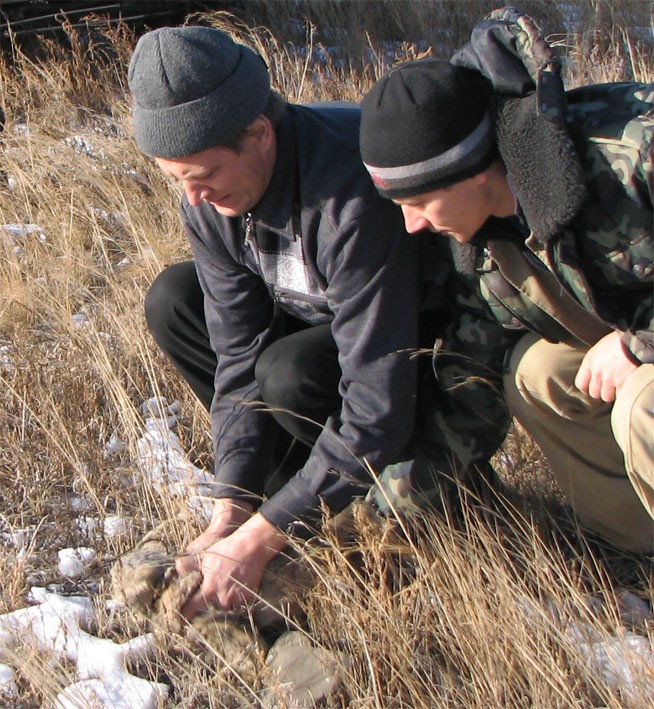 Given the tragic situations facing these cats, they are now considered as near threatened and are subject for protection. It has been recorded as such by the IUCN since 2002. Hunting has already been banned in almost all countries where these cats can be found except in Mongolia. There are still no legislations to protect them in Mongolia until now despite calls from the international community. In Afghanistan, there is a national ban on hunting and trading within the country.

These cats are not just cute, but also very expressive 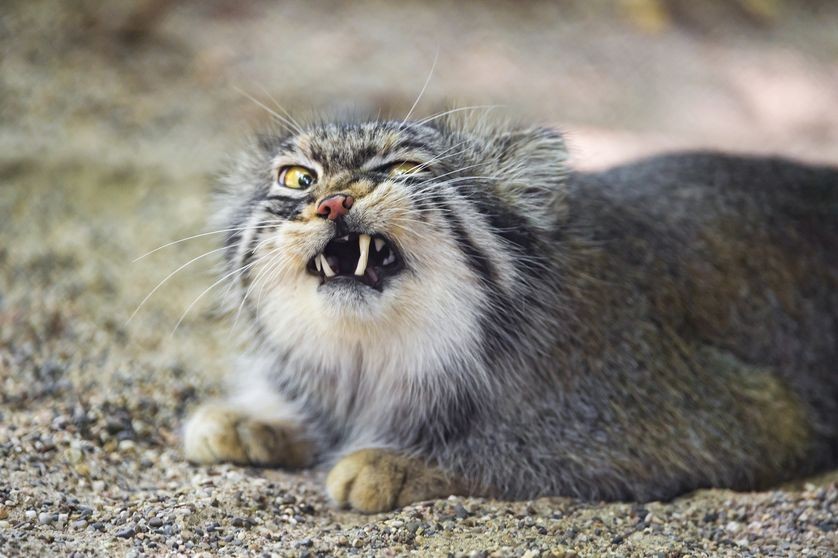 Manul cats are branded as the most expressive cats in the world. If you enjoy looking at the clueless faces of cats in YouTube videos, you will love it even more when you see these manul cats. They are very expressive as evident on their facial features. When they are angry, sad, happy or scared, it can be easily identified with their looks. Given the fact that they are cuter than your regular cats, you might want to keep them as pets. Sadly, you can’t. They live only under certain environmental conditions. Also, they are very solitary so you would not enjoy them as much. Most of all, they have a high mortality rate so your pet manul cat will probably not last long anyway.

These wild manul cats are among the most interesting gifts of nature. We just hope that they can survive the threats they are facing and live for the future generation to see.