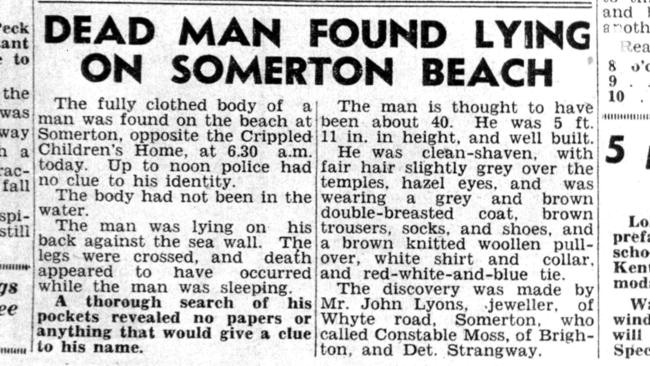 On the sunny morning of December 1st, 1948 at round 6:30 AM, the body of an unidentified man was found lying on the sands of Somerton Beach just south of Adelaide, South Australia. No one knew who the man was, how he got to the beach, how he ended up dead, and most importantly, why he was dead- even until now. Considered as “one of Australia’s most profound mysteries”, from the moment of its inception up to the present time, the Taman Shud case has been the subject of intense speculation over the past six decades and has made itself known as one of the strangest unsolved mysteries of the world. Here are ten reasons why: 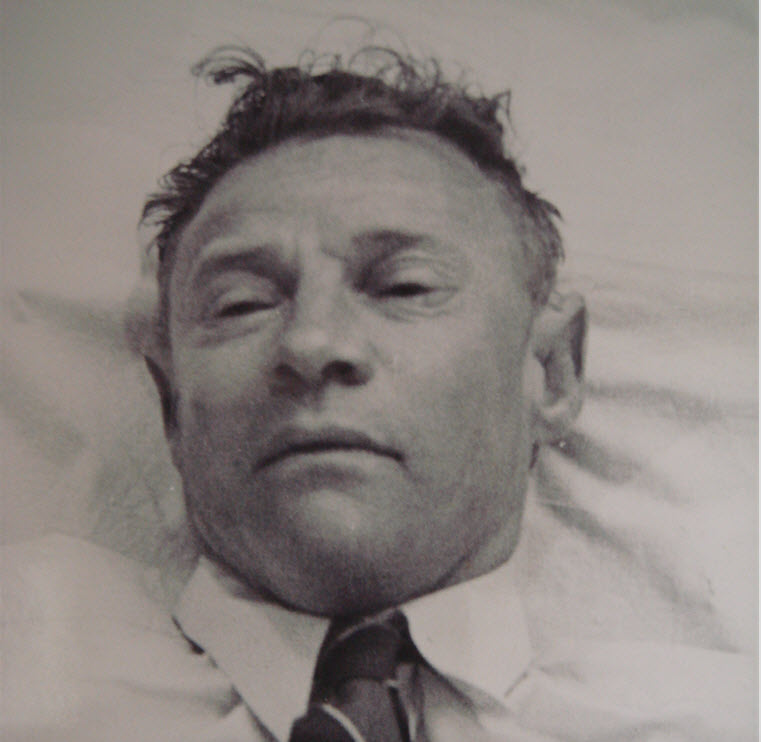 The man discovered that day was in a very good physical condition and he was dressed very well, sort of like an office man, but that’s just about the closest thing the authorities could get to finding out his identity. According to the pathologist assigned to the case, the man looked like a British guy in his forties. The body was shaven clean and there was no identification, and these led the police to believe he had committed suicide.

His dead body was in a strange position 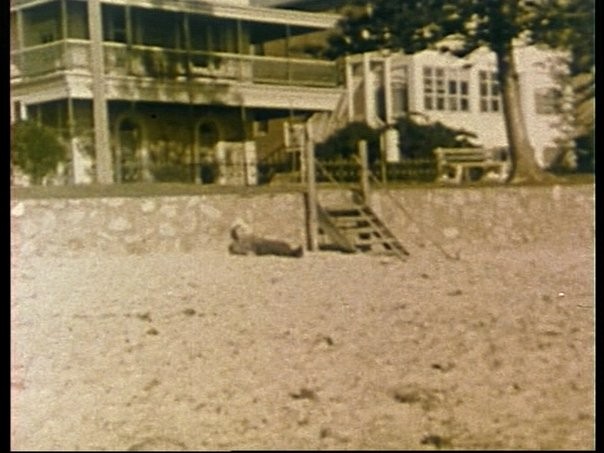 The dead man was found lying on the sand across the Crippled Children’s Home. When the body was found, its position was lying back with his head rested against the stonewall, legs extended and his feet crossed – as if he was resting or sleeping, and as if there was no form of struggle or any self-defense. It was believed he had died while sleeping. One of the witnesses from the night before told the police that she observed someone looking down at the sleeping man from the top of the steps leading up to the beach, and some witnesses recalled that the body was in the same position when the police discovered it.

Even his possessions didn’t reveal his identity

Each tag and label on his clothes had been strangely removed. Found inside his pockets were an unused train ticket from Adelaide to Henley Beach, a bus ticket from the city, and other things that couldn’t be of any help like a box of cigarettes, gum, and a narrow, aluminium comb.

More clues kept coming as the days went by 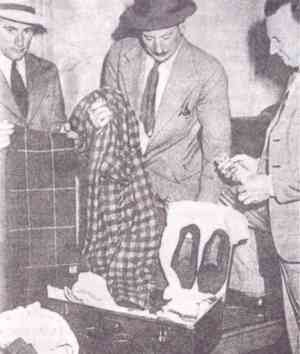 A little over a month passed by, and the investigators stumbled on another clue. A brown luggage was recovered from Adelaide Railway Station’s stockroom, where it had been deposited the day before the dead body was found. It was believed to contain the same man’s properties, since the suitcase’s label was also stripped off and inside were label-less clothes- just like the ones worn by the unidentified dead man. Also found inside the bag were stencilling tools and an electrician’s screwdriver. Unfortunately, nothing in the suitcase gave out the man’s identity and it was yet another less than useful find.

Just when the mystery was about to lose its hype, another lead had been discovered- and this time it definitely meant something

Six months after the case was born, the investigators discovered a secret pocket sewn within the man’s trousers when they had the body re-examined. Inside the pocket was a torn piece of paper with the words “Taman Shud” written on it. Experts from the public library were summoned to interpret the text and they concluded that the phrase meant “ended” or “finished”, and can be found on the final page of The Rubaiyat, a compilation of poems, written by Omar Khayyam. This discovery created a nationwide buzz as the investigators engaged the public to help search for the book where the sheet of paper was torn from.

The search was beginning to give them answers 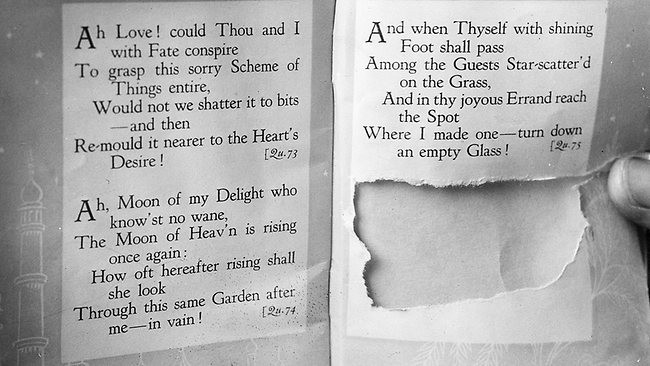 Attempts at searching for the important book was a success, as a certain man, who preferred to be called “Mr. Francis”, stepped forward and told the investigators that he had found a copy of Edward FitzGerald’s translation of The Rubaiyat. This copy was found in the back seat of his car (which apparently was not locked), that had been stationed near the site where the body was found. “Mr. Francis” claim to not know any correlation of the book he found to the famous unsolved case until he saw the article in the previous day’s newsprint. 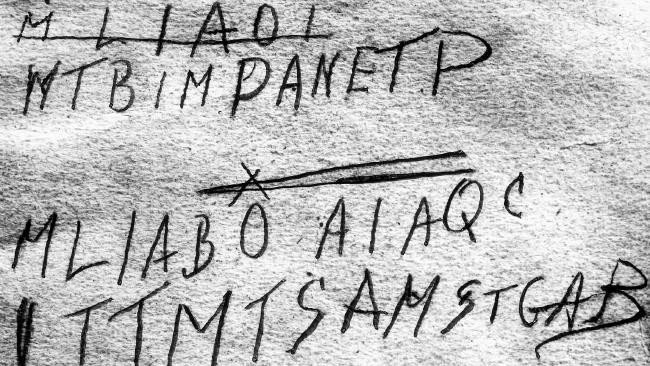 To make matters even more eerie, the scribbled and undecipherable code written at the back was speculated to have been done by the unidentified dead man himself. Khayyam’s poems usually revolve around the theme that one should not waste any moment and one shouldn’t have anything to regret when the time comes that life will be over. This fact has led the police to speculate that the man had committed suicide by intoxicating himself, but there was no other clue or indication that can support this theory.

A discovery that led to another one 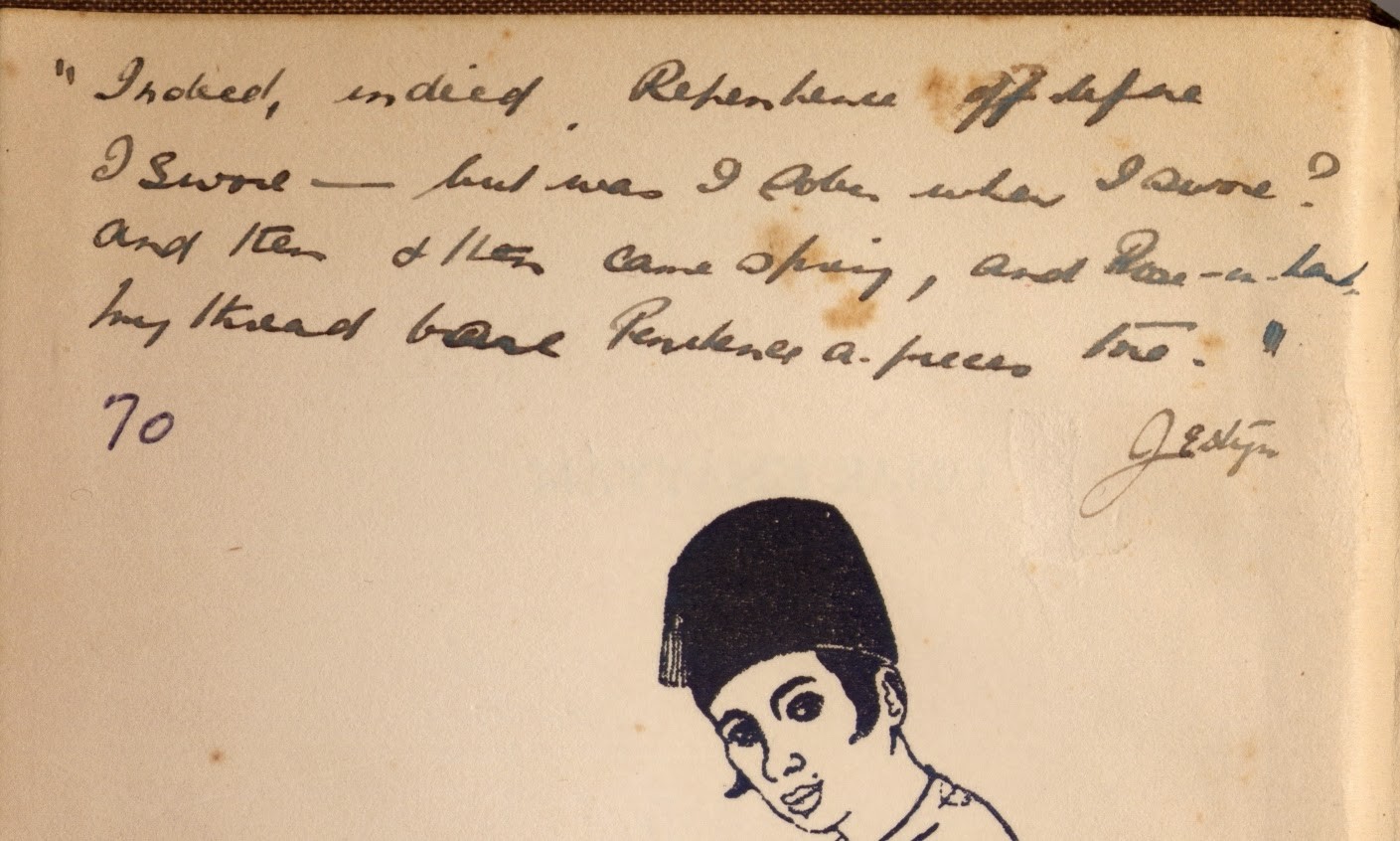 Not only did the book lead to speculations on how the man died, but it also paved way for another clue. Written in the back of the book was an unpublished telephone number of an ex-nurse named Jestyn, who, while serving in Second World War, handed a copy of The Rubaiyat to a certain Alfred Boxell, an army lieutenant. The investigators thought that Boxall was who the dead finally man was, until Boxall was found in Sydney with his copy of the book, and an untorn last page. Both Boxall and the nurse have denied any relation to the unidentified man.

Even when it seemed like another dead end, more clues kept coming even after the burial of the unidentified man 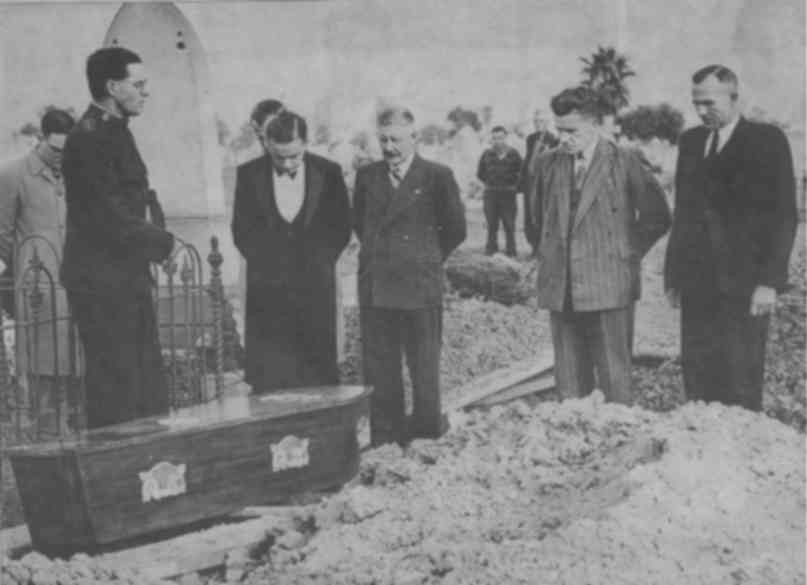 After almost a year of solving the case, the body was buried in Adelaide’s West Terrace Cemetery. Eventually, flowers started growing around the grave, which implied that the man had a frequent visitor. The police have questioned several suspects that may be linked to the man, but all have denied any relationship. After some time, a new lead sprang up. A receptionist from the Strathmore Hotel revealed that a peculiar man had checked in for a few days around the time of the death, and left on the 30th of November, 1948. An employee who inspected the man’s luggage informed the receptionist that he had found a needle-like object in it.

Some say that he used to be a Soviet spy 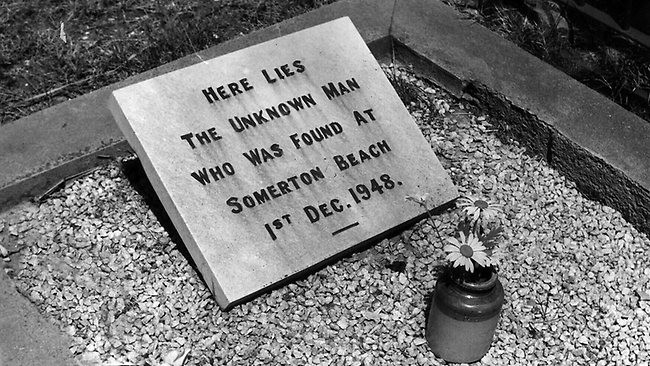 An assumption on the man’s identity has surfaced over the years, such that the man was a Russian spy who got poisoned by his adversaries, since his death occurred at a time of the Cold War.

The mystery of the Taman Shud Case remains unsolved and each clue found hasn’t been pieced together to form the puzzle.  No one still knows who the man was, what the phrase “Taman Shud” meant, or what the cryptic scribbles on the back meant to say. Until the day that the man be finally given a name, he will just be known to the whole world as the Somerton Man.